Update 12/23/2017, The Manitoba Securities Commission (MSC) is issuing a warning to Manitobans about USI-TECH: http://www.mbsecurities.ca/news/current/usitech-dec-2017.html

I was hoping my first blog post would be about blockchain projects that piqued my interest. But after hearing enough buzz about USI-Tech I decided to give my opinion on them instead of QTUM & UBQ.

Many friends and family members have contacted me in recent months about USI-Tech. To me, it was easy to quickly see the scam, but for them, it wasn’t so easy since they were getting paid. Last week I decided to go to an invite-only meeting in Spokane about USI-Tech to see how it was being pitched, who was pitching it and hold their feet to the fire with basic questions.

Below are the claims they made throughout the meeting.

Jao is banned from financial activity in Portugal because of another scam he was involved with. https://www.bportugal.pt/en-US/OBancoeoEurosistema/ComunicadoseNotasdeInformacao/Pages/combp20140523.aspx

Clues to look for in the future.

Attributes that make you susceptible to scams and ruthless sharks.

Do your research!  Protect your hard earned money and trust your gut. Get rid of all your friends that continuously pitch you on MLM opportunities, they are wasting your life. 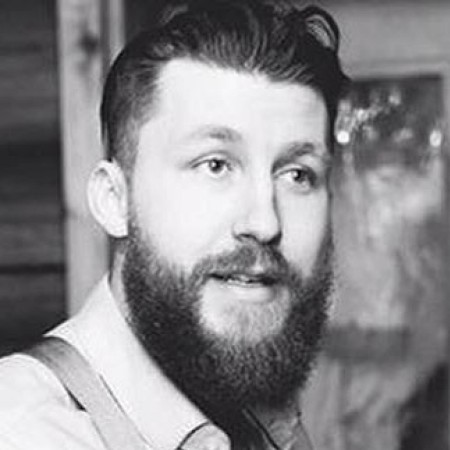